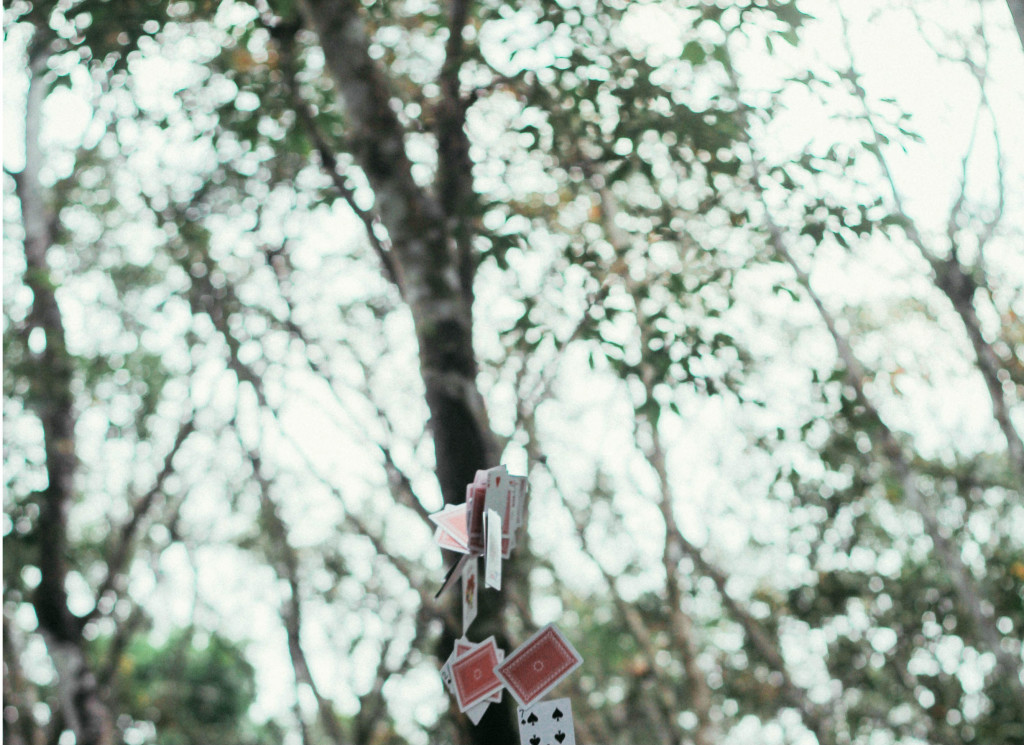 FU has completely disappeared from the public eye. At the start of the first episode, FU has been “gone” for a few months. The world has mourned the death of Tom Yates.

Claire hustles to bring the extensive list of women she used and threw away back to her side. She starts with Megan (spoke about sexual assault by the man who raped Claire in college), then moves on to Christina Gallagher, Peter Russo’s ex-girlfriend, and Linda Vasquez. Her approach to Cathy and Jackie need to be more considered and careful. Leann, who has just made a full recovery from a car accident four months ago, starts by making personal visits.

No one is really willing to speak with Claire or anyone from her team at first, but she plays deeply apologetic to the ones who feel wronged specifically by her, and understanding to those who are suspicious. Overall though, Claire is consistent. The reason for this activity is Claire’s team catches on to a #nomore movement in its early stages. The movement focuses on men who have used their power and privilege to abuse, attack, assault women and generally keep women’s careers small.

While Claire works on the women she’s had previous relationships with, her team mobilizes to build good relationships with major media outlets. At the right moment, Claire is positioned as one of the early voices of this movement. It is subtle — just one mention in an article — but effective. As more reports surface about how men have used and abused their power in Hollywood and other industries, more articles and news coverage mention Claire’s strength, her poise in telling the truth. Megan is also hailed as a hero. Her health has gotten better but she’s still fragile.

Conspiracy theorists start getting more attention (not by “reputable” sources thanks to the good work of Claire and her team), and are able to gain some popularity. Lucas Goodwin becomes a kind of hero among the more hardcore set.

One blogger starts a ‘dead or missing’ count (injured but alive is a sidetone) — a list of all the people who have been connected to the WH and have either gone missing or have died, including Yates and Frank.

The #nomore movement soon turns to FU. His prospects and future are ruined once and for all as the movement gains traction. Hammerschmidt’s article prompts more stories from people who have been bullied by Frank, or witnessed the bullying. Here the audience hears from characters like Linda (Walker’s chief) and Kate Baldwin. Even Heather Dunbar gets a quote. A story leaks about a conversation Cathy Durant had with FU in his final months in the White House where he basically confessed to everything.

While there are some uncontrolled sources, Claire’s close relationship with her ‘unofficial’ team ensures that those sources provide stories to the media only about Frank and Doug (possible source: Nathan Green!). Multiple people share that Frank would often talk to himself when he thought no one was watching or listening. Claire reads a story that quotes him comparing Claire to a boy he used to know that climbed up a tree. Proof of Claire’s work with her team: none of the leaks mention how Tom used to walk around the WH without any shoes, or spent any outside office-hours time in the residence.

As more people question Frank’s behaviour, attention turns back to Claire. Supporters question how she could stay in a relationship with the man for as long as she did. As more news of what Frank did to become president comes to light, critics wonder if she should even be in the white house at all. Claire’s supporters are fiercely loyal (and fuelled, in secret, by Claire’s team) — as the first woman to serve as both president and vice president, to some of them criticizing Claire is akin to misogyny of the worst kind. They start to lend some fuel to the #nomore movement. Tom Hammerschmidt becomes an enemy. His previous relationship with Zoe Barnes resurfaces, the ‘cunt’ story makes a comeback. As a result, Tom’s editors ask him to back off on the WH with Claire in charge.

Here he tries to turn to Janine Skorsky so she can carry on with his work.

Claire has another sit-down interview, this time at the estate of one of the most popular women on television (think Oprah). Claire and her team have their key message: that Claire is focused on bringing stability, respect, and safety back to the country and the WH. But to get there, she must answer some key questions first. During the interview she talks about her complicated relationship with Frank, how he had trouble supporting her career aspirations. She admits he could be a bully, but she was in love with him and just wanted to make him happy. She shares how many women across the country do the same thing: they may see something wrong or hear something wrong, but they brush away the signs to make things alright.

The interviewer asks what it was like living with Frank. Claire says it wasn’t always easy, there were fights sometimes, like any married couple. Then the interviewer asks the question Claire and Leann want her to ask: did Frank ever put his hands on you? Did he ever hit you? Claire has to be careful here: too quick to respond and her motives become obvious. “It wouldn’t be fair for me to…” She falters, but that’s all she needs to say. The interview moves on, but by the end, Claire successfully comes back to her key message: that she’s working to bring the WH back to what it used to be.

Interviewer: Ok, so let’s get this out of the way: do you know where Frank is?
Claire: Believe me, I am wondering the same thing. I have a lot of questions for Frank.
Interviewer: (smiles slightly) Yes, we all do. (pauses) So you’re calling him ‘Frank’ now? No more ‘Francis’?

Janine Skorsky hasn’t agreed to take on Hammerschmidt’s work, but she is a strong critic of Claire Underwood. She sees very clearly what the WH team is doing and fuelled by that anger, finds evidence of a lawsuit against Claire that was dropped during her time at the Clean Water Initiative. She reaches out to Gillian Cole for a comment. She also reaches out to Megan to ask what happened to Claire’s sex assault bill, and why Megan seems to be back in the good graces of the WH.

Important Points We Need To Address

Not all the points, but a couple.

In the end, Claire’s a murderer. In previous seasons we saw her struggling with guilt. This will probably unravel in her ultimate demise (I’m assuming).

White Feminism. This #nomore movement is mostly about white women and white feminism.

Frank and Claire’s actions to fuel the terrorism rhetoric. Claire is now front and centre of the issue. Will she pull back on the terrorism talk or push it forward to further her own interests?

The Conways. Do they just … disappear?

(I wrote a version of this on the House of Cards reddit.)