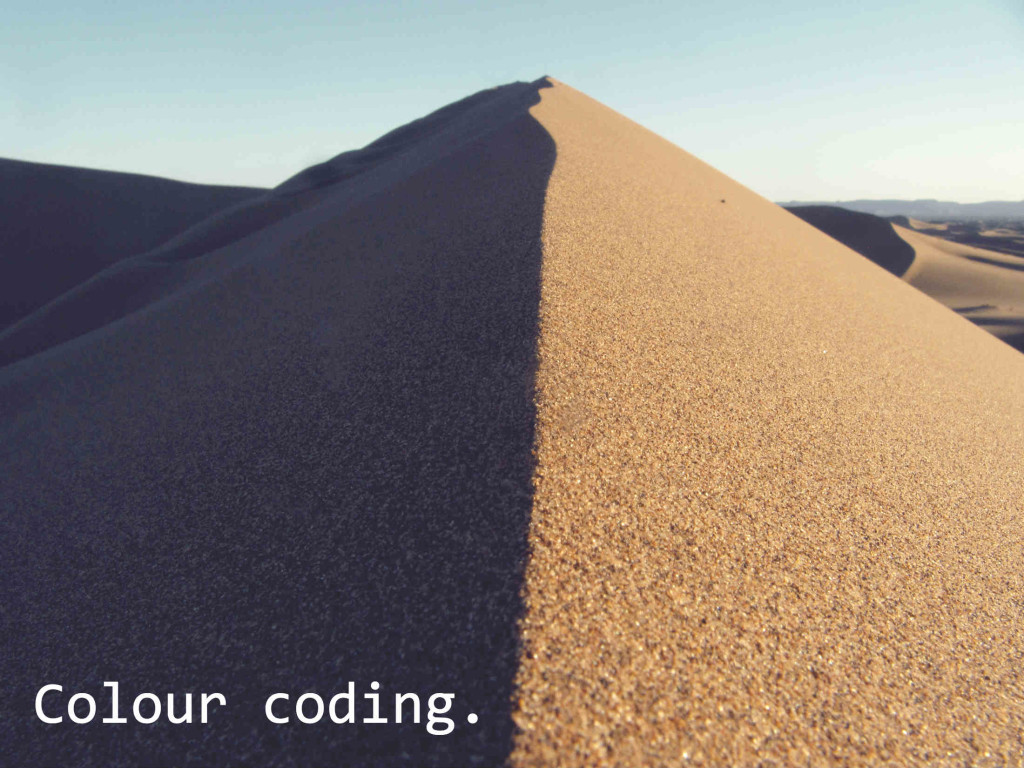 I forget the colour of my skin often. Because I live in Toronto, where it’s easy to forget. And honestly, I don’t walk around with a mirror in front of my face that says ‘You’re black.’ on it.

I don’t live my life based on how I think people will perceive me as a black woman. I started a career in public relations and the thought didn’t really cross my mind until I started working at one of the biggest PR agencies in the world. It was only after realizing I was one of the few women of colour in the office that I started to wonder.

When I moved over to work at one of Canada’s biggest banks, there was more ethnic diversity on my team, so I was surprised when I received an email about a Black History Month event addressed only to myself and the other black woman on the team. To be fair, the person who hit send probably didn’t mean to be negative. But that doesn’t make it less obvious that I only received that email based on the tone of my skin and texture of my hair.

I was even more surprised when I was asked – out loud, in the office – if I’d ever been called the ‘n’ word. It was like a bad scene from high school: all eyes on me, my face flushed and throat dried. No one wants to be reminded of the times when they were embarrassed and humiliated in public, especially in public. The person asking didn’t know me like that, and it was an inappropriate conversation to have so publicly in a corporate office.

It’s nice that companies like Google are talking about how non-diverse their workforces are, but despite all the codes of conduct and manifestos put in place to foster inclusive environments, what happens in the lunch room is completely disconnected from these ideals. Chances are, companies big and small use the term ‘cultural fit’ to unintentionally (and intentionally) exclude people who are not like them, including minorities.

But let’s be honest: there are so many levels and kinds of diversity that any person can identify as a minority in some way. So for everyone, these inclusion efforts can come up a little short.

The type of exclusion I’m talking about doesn’t just happen to people of colour. It can happen based on your age, socio-economic status, where you live, your educational background, who you’re dating, you’re health, anything that causes one or two people, or groups, to perceive you and your experience as “different” than their own.

It’s the type of exclusion that can be so subtle sometimes, I wondered if it was just me at first. I thought I needed to take responsibility for the way others acted, I would decide there was something about me, my energy, my attitude that explained away the things I saw and experienced. Those explanations would be easier to deal with than the tone of my skin. And besides, the last thing I wanted to do was overreact. [joke referencing stereotype here.]

I don’t mind talking to others about where I’m from, what I’ve experienced or the questions I have. But I’ve learned the hard way the difference between corporate conversation and kitchen table talk. When it comes to race, cultural background and sexuality, it’s like conducting surgery – no one wants to hit the wrong nerve.

When I decided to start a career in web development, I didn’t think about how I might be perceived and received, the assumptions people would make or things others would think but never say. I went in because I wanted to be creative, to build something, to work with other people. I wanted to be able to imagine something and make it real. I wanted to work with a community who loved the work like me. In my crash course on web development, I’ve heard over and over again how open and helpful the community is, though I’ve heard not-so-great things from other women, especially women of colour. Entering this new world I’m hopeful that my enthusiasm for the work will overshadow any negative experiences.

But in the meantime this is what we have to work on, I think. Recognizing when we’re having discussions or doing things that leave others out. If we simply recognize when we’re treating someone differently for any reason that they don’t have any control over, whether we’re being intentionally or unintentionally positive or negative, if we can just catch those moments that’s where change can begin and we won’t have to worry about how diverse our offices are.