I Stopped Speaking to My Parents: A Story Side. 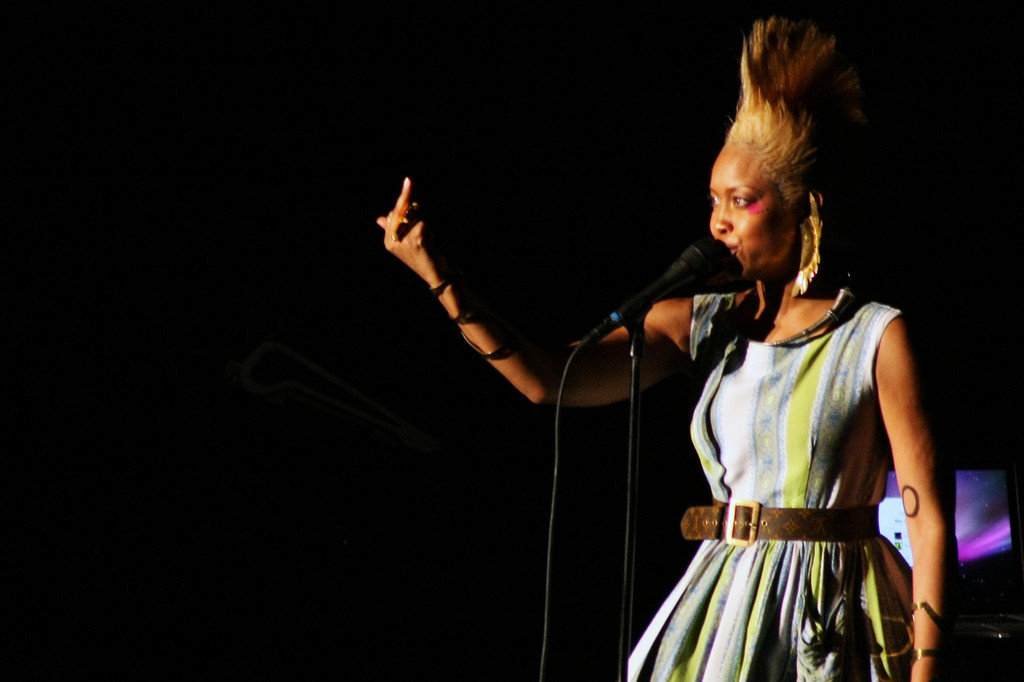 I was originally going to call this post ‘pissed’, but there’s something about calling a thing a thing and then it becoming that thing. I call myself ‘pissed’ and then I become ‘pissed’. So it feels better to say that I’m ‘taking my time’, but that doesn’t make for a catchy blog post title.

So about a month ago, my father called me up to ask if I would create the funeral program for a man who touched me inappropriately in church when I was about 14 / 15. I don’t answer the phone when certain family members call, so I took a few days and then picked up the phone to have the confrontation call to say : what the hell is wrong with you? he said sorry, blah blah blah.

Then, I’m in DC about a week later telling my cousin about the situation and she said her sister remembered being there when my parents were at my grandmother’s house around the time this thing happened (again, about 20 years ago) she said someone in the house asked if I was lying, though it probably sounded more like asking if I was “making up story”.

When I heard that, I did the math real quick and realized the reason my father thought it was okay to ask me that stupid question was probably, most likely because HE DIDN’T FUCKING BELIEVE ME back then.

When I asked, his response was that he didn’t remember the conversation at my granny’s house.

When it originally happened, I told my parents. They knew within 20 minutes. But for some reason, the man was in my parent’s house within a week. I opened the door and my mother was there with this *look* on her face, she said something to me like ‘you don’t want to be here right now’ and I looked around the corner to see the man sitting at the table eating with my father. I went straight to my room and planned how I would move out of the house. Again, I was about 14 / 15.

For years I’ve done things that people in my “family” and the people my family know don’t understand, like move out of the house, stop going to church, stay away from certain functions or people I’m related to. Long time ago I realized the “outside world” was safer than my own house and church. I could at least rely on my own, protect myself if I was on my own.

And it seemed too weird to me that all of these allegations are coming out and this would happen, like some sick reminder. But what happened to me is how it happens to many others : how people are choked into silence by their families and communities, how they become chronically angry and repressed. How the communities and people around abusers rally to protect them instead of the girls, boys, men and women who are abused and assaulted. Sometimes the victim is told to stop talking, they’re shunned, ignored, they have the bible thrown at them, they’re not taken seriously, told ‘it didn’t happen’, and / or the people who perpetrated or witnessed what happened conveniently ‘forget’.

I’m gonna be 34 in January and have decided to practice forgiveness on these people. Almost immediately after that decision my mind runs : so, like, what does this mean, are we going to just hang out with them like nothing’s wrong? Go to Christmas at the house and shit like some fake-ity fake person? FUCK THESE PEOPLE, I’M HURT / PISSED. I’ve had to stand up to myseld to my own fucking parents AGAIN. LIKE. REALLY?! Then another part of me considers being alone during the holidays…

But I gotta do me.

So I’ve also decided to do what I’m comfortable with. I have to stick with myself through anything — there is a choice in that. It takes work to not get caught up in my head over this, late at night and during the times I’m not with friends shutting down would be getting lost in my own mind, which I do regularly. It’s work. So I’ve decided to take my time and just take it slow. Forgiveness doesn’t erase shit, it just paves the way for some inner peace.

Feature images photo by Neal Alves. I think the link to the license is here.