What To Do When Coworkers Touch Your Hair and You’re Not Ready to Quit / Complain Yet. 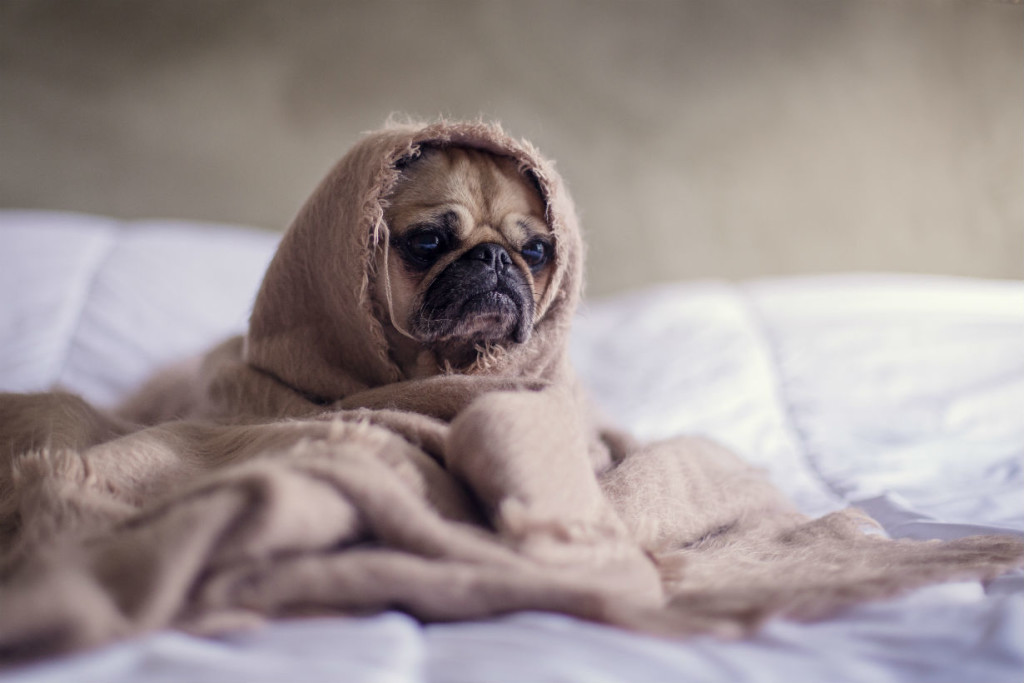 It’s weird that this and this happened in the time I was working on this post… *pregnant pause* Hopefully calling out this behaviour will both embarrass the people who do this kind of shit, and help get us all to a point where curly, kinky, braided, textured, etc. hair isn’t considered “exotic”, “unprofessional” or “different”.

Yep, happened to me.

Not once, not twice, but thrice.

There was some irony there, in that the first person to do it was black. It was at a company activity / event (axe throwing), and we were kind of surrounded by people. Maybe others noticed, maybe they didn’t.

I ducked and swatted his hand away (probably good that I didn’t have an axe). Mumbled something like ‘Don’t touch my hair’ with my eyes to the ground and my face hot.

I didn’t know if other people saw, but I didn’t want any eyes on me regardless. The place was tiny – 50 or so people squeezed in a room that was probably more suited to 15. And I was still on probation at the job, so even though we hadn’t even started throwing axes I was already sweating.

He started to apologize, but I just wanted the thing over as quickly as possible.

The second and third time it happened was at another company outing (I eventually stopped going to those), the Christmas party. Number two was a member of the sales team. Number three was the company’s CEO / co-founder.

As much as I wished I had the chance to slap hands away, I didn’t see either coming. And for months afterwards, I was in a fog of “WAHT THE FUCK” as I started to think about the many stinky onion-like layers of privilege and power at play in the situation. 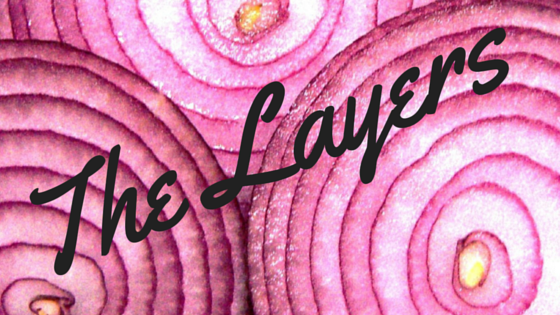 If I had seen either hand coming at me, would I have had a chance to duck and swat? Looking at the circumstances, I could play devil’s advocate and think “ok, we’ve all been drinking and are getting chatty…”

I had been very careful about keeping a thick, heavy professional distance between myself and co-workers, and I was proud of that distance.

In short, if any of these men (I’ll get back to this) had asked me: “Hey! Can I touch your hair?” I would have said “Hell No, not now not never. You absolutely – in bold and italics – cannot touch my hair. It bears repeating…”, etc etc.

But these men thought this was okay. And the truth was (here it is, it came to me and I felt like throwing up) drunk or not, this idea that it would be ok to touch my hair was probably because I’m a woman, and because I was ‘underneath’: a worker, an employee, junior.

Then you’ve got the other things you need if you’re going to touch a co-workers hair: lack of respect. Lack of broughtupsey. Being overfamiliar and undereducated.

Also being black. Pretty sure they wouldn’t have touched my hair if I was white.

So what was I supposed to do with all this?

I could look through the university political science books I kept and find all the words to describe intersections of privilege, power and race, but where would that leave me?

Not in a position to leave the company, I had to come to some decisions about how to deal with these situations, at least in my mind if I couldn’t quit on the spot, because thinking about this was crazy-making behaviour.

Instead of doing more thinking about how wrong this shit was, I came up with some steps to move forward. I have not taken them, but based on advice from people / my experience, they make the most sense:

The truth is, there’s a limit to how much this affects me: I’m still the person I was before these things happened, and I’m still me now that it’s happened. The same thing goes for this or anything else that happens in life, for any person. And the limit isn’t determined by anything other than choice. I can choose to get real upset and discombobulated, or not.

I’m not bleeding out, I don’t have any broken bones, I’m not in need of some milk.

And I’m much more than hair and skin and everything else.

We have these ideas floating around, one’s we’re all familiar with but don’t really talk about. That we’re all spiritual beings having human experiences. That nothing that happens to our physical bodies can hurt or damage who we really are on a spiritual level. And that life is a dream, a play, and in our physical bodies we’re bouncing around, experiencing what it’s like here in the physical to experience the dream – to create new experiences from our ideas – and to play our parts or pick different parts to play and play with others. Play the daughter, then play the mother, then play the grandmother. Play the employee, the freelancer, the owner of the company; switch roles only to start it all over again.

So there it is: getting your hair touched by a coworker is fucked up bullshit, but there’s a way to deal without losing your head. Let me know what you think in the comments below.

A big shoutout to @YawBo for creating the awesome gif I featured on Twitter!