From Personal Experience: Writing a Character Who Gives Off Bad Vibes 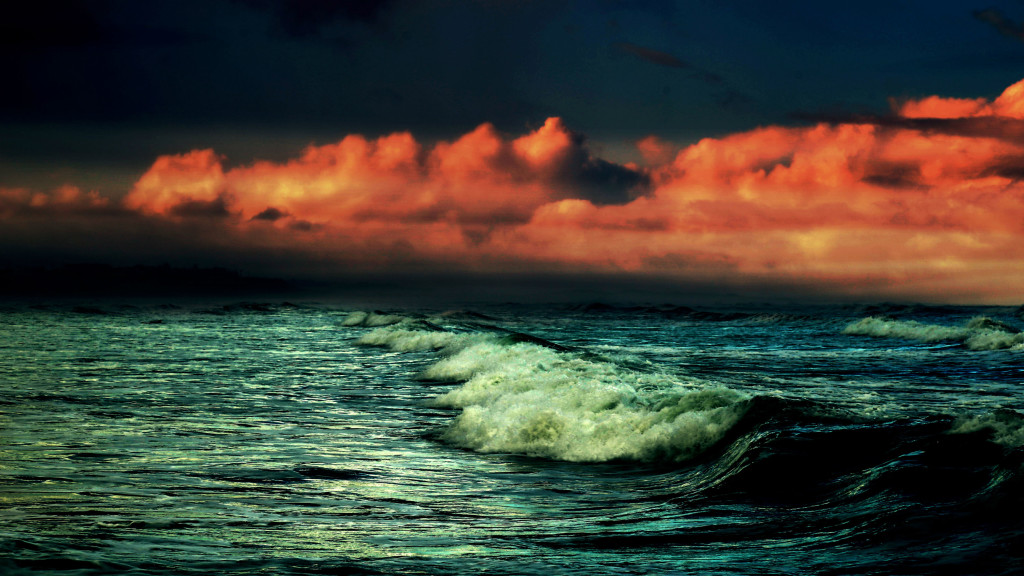 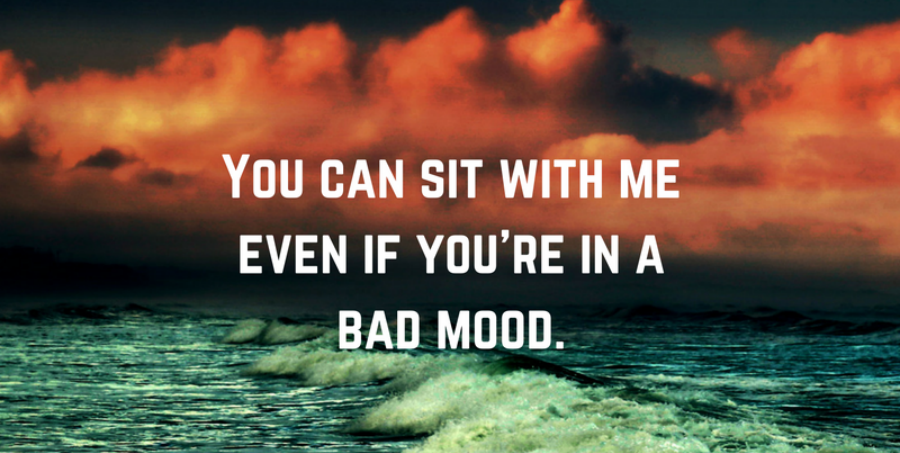 I’m writing my first book. It started with an idea I had, one that I wanted to explore. I was curious about what people do when they have to figure shit out on their own. Not how to make more money, or tell someone a secret.

I wanted to write a story about someone who has to figure out what to do when their life’s purpose becomes a big, fat question mark.

The book I’m writing features a character who gets to a really bad place in life.

She’s depressed, but to the outside world she’s a bitch, to some people she gives off “bad vibes”.

I’ve seen this ‘#nobadvibes’ (this one might be nsfw?) or ‘#goodvibesonly’ business on Instagram, and as much as I get that, I wonder if what people consider “bad vibes” are actually something else.

I feel like sometimes what people see is depression, anxiety, fear, etc. showing up as anger, rage, pettiness, meanness… or bad vibes.

Sometimes people who give off bad vibes are just extremely sensitive, and they’re using whatever they can to protect that part of themselves because if they didn’t, they’d end up home at the end of the day in pieces. 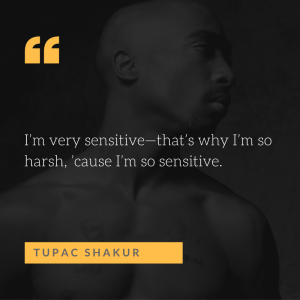 Other times, long term confusion, hurt and disappointment build up and can weigh someone down. This is what happens to the main character in the book I’m working on. In short, she doesn’t know how to deal.

She goes to the self-help gurus, but Oprah and Dr. Phil can only go so far. Beyond that there’s no one around to tell her what to do with all her shit. She goes to anger as a way to protect herself, and as a way to lash out.

The reason I went there with this character is because I know what it’s like. The only thing that sets me apart from my character is I’ve grown to become very conscious and self-conscious.

I touched on what goes on in an earlier post about self-care, but when I’m not feeling great, it’s very easy to feel like life is unfair. It sounds juvenile and ridiculous, but I’ve constructed my stories and they are easy for me to believe.

Seeing that “good vibes only” line thrown about on social media sometimes made me feel that self-consciousness even more. Maybe that’s me being hyper-sensitive, but *shrug*.

Writing about someone who has experiences similar to mine has given me a chance to take a step back and really look my own issues from a different perspective.

Sure it’s aired out my own shit, but it’s also made me more compassionate towards myself and other people. Sometimes when I see someone who seems angry, I wonder if they’re dealing with something really difficult. 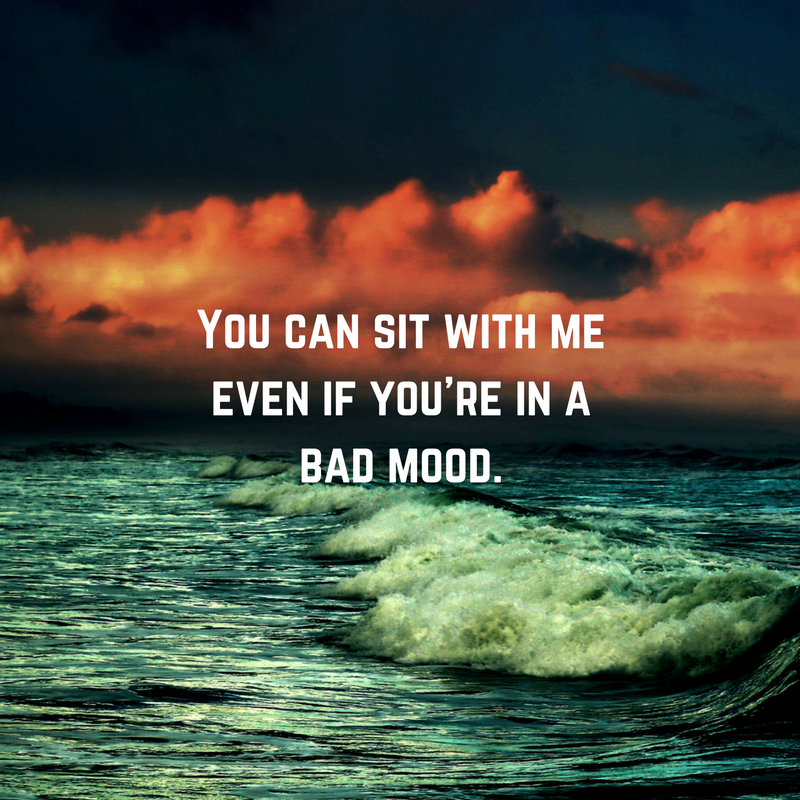 Iyanla Vanzant Voice: “You Have to Do the Work!”

I’m working on being aware, admitting what my problem(s) is / are, creating and telling myself new stories about my past and experiences, and practicing self-care.

It’s not a perfect process. The hardest thing is remembering to do these things. More often, I’ll start ranting in my head about someone getting too close while I’m waiting for the bus before realizing: oh wait, I’m really angry about {insert issue here}.

What I have noticed is that lately I can more quickly point out what the real issue is. Used to be that I would just start getting pissy and that attitude would last the whole day, or at least an hour.

Sometimes I would be angry all day and end up in bed still angry but confused as to why. Lately I’ve been able preempt these “bad vibes” — I know when they’re more likely to come up and am able to mentally prepare myself.

I’m not at the place yet where I know what to do when I can recognize what’s going on, so I allow myself to be angry or do whatever I feel like. Other times I can get back on track. It continues to take work, but I can see some progress. And that’s encouraging.