How To Run {From Life} 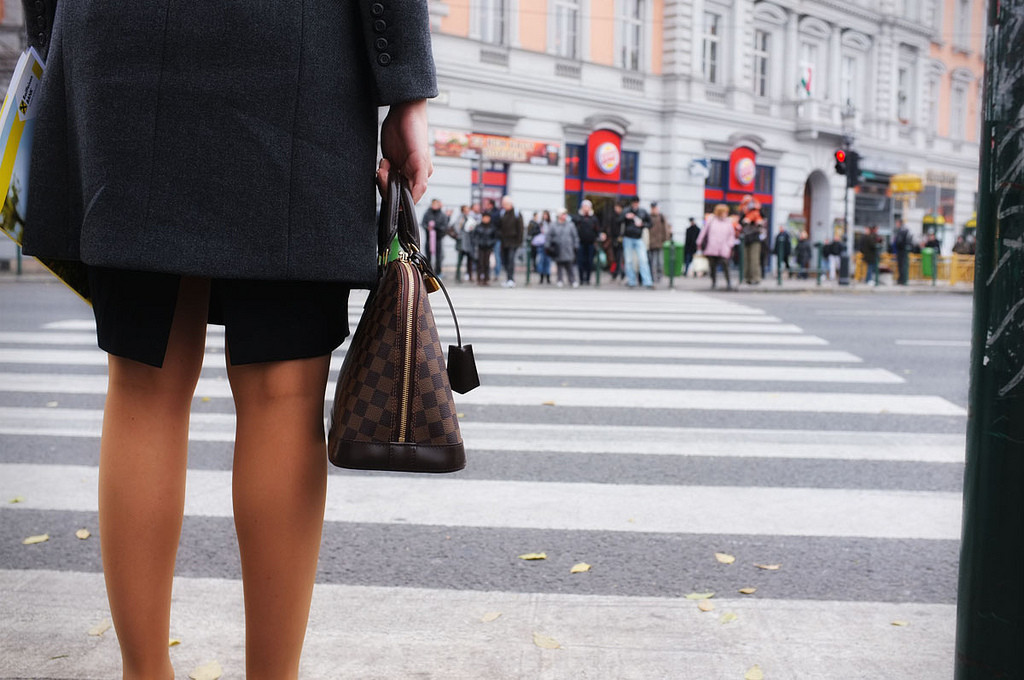 It started with Colour Coding. A blog post I wrote but didn’t tell anyone about. It continued with the Sandra Bland post from last week. And now this.

If you’ve looked at the blog posts I’ve written recently, you might notice that before ‘Colour Coding’, I don’t talk about personal shit at all.

At that time, I didn’t have a section of my website dedicated to writing prompts either.

What’s happening is I’m cleaning out the bullshit. Yes, it’s showing up on my site and no, I’m not going to wipe out all the stuff I did before just so it “looks clean”. It’s happening and I care not about how ‘clean’ it looks.

Last year, I quit my job and went off to learn how to build websites (hence, what you’re looking at). I did it because I was working in the PR industry and I thought it was moving too slowly.

Or at least, that’s what I told myself. It’s a good answer, the perfect kind of answer someone looking to hire me might want to hear. It says things about me that a potential employer might like. But it’s not the truth.

Then I learned to build websites because I saw it was a skill I could make money with until I had the courage to do what I really want to do.

Maybe it’s a result of getting older, but I’ve come to realize that this is how I run. Different people do it in different ways. Like doing too much of any one of the following:

turning up the volume,

Say what you will about my generation; I wonder for how many of us is that excuse a coverup? I run (ran? we’ll see) from my fears by changing careers.

Not saying I don’t like the job I have now, because I do.

Not saying I don’t like knowing how to make a website (which is a skill that’s fading as fast as I can type this post), because I do.

And not saying the PR industry isn’t moving too slow, which I believe it is but that’s another post. 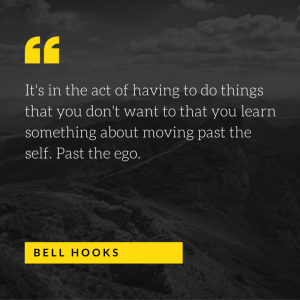 It’s just that this stuff just circles — doesn’t quite hit — the bullseye of what I’m about: writing.

And I avoided it for so long because I thought it was impossible to get paid to sit down and string words together. It didn’t seem like a valuable skill that people would pay for.

Then after getting that excuse out of the way, the reason I didn’t pursue a career as a writer shows up. .

So I avoided it out of some self-imposed sense of obligation I had to punish myself for being unworthy. Somewhere (probably in university – thanks, York!) I unconsciously made the decision to devote myself to the torture of constantly finding work, getting into financial trouble, and doing jobs because I “needed to” so that I could pay the bills and avoid pursuing a career as a writer.

Besides, it would take too long. There would be no way that I could just start writing at the beginning of the month and continue writing so that by the end of it, I would get some paycheque that would cover rent.

Tired of hearing that line from rich people? Yea, me too.

I had to ask myself if I would still write even if I had to work doing things that aren’t writing for the rest of my life. Imagined different scenarios made up of things I could control – like getting published, promoting my work, etc. If I could do all that but not make enough money to pay rent or bills or buy food, would I still do it?

If you could teach people to work out and live healthier for free, would you do it?

If you could sing at local events or retirement homes, would you do it for free?

If you could offer people free help for their computers and phones, would you do it?

You get the idea.

Writing is it for me.

The only way I could stop running was to take money — and the desperation — out of what I was doing. Constantly needing money and worrying about debt and everything else was fucking with my mind. I needed to get to a point where I was just not willing to do that anymore.

Then I saw the beauty of being in a place that didn’t seem like it was exactly aligned to the life I wanted to live: I have a way to make money, which allows me to pursue what I really want to do. So I’m not worrying about whether or not my writing will pay me enough to cover expenses, I can really be free and just do what I want!

Here’s the ironic thing though. In tapping into what I really want to do, it’s made me more passionate about my day job.

Right now, my purpose or mission is to help others heal by helping them realize that they are not alone. This might change, but right now, it’s what I’m going for.

And even though my current job doesn’t really allow me to do this, it does help me to tap into what it feels like to help people. That is what I’m going for: helping people. And I don’t think it makes a difference if I’m helping someone deal with psychological trauma that stems from childhood abuse, or figure out how to style blog posts with CSS.

Stuff I’ve found that has helped me stop running.